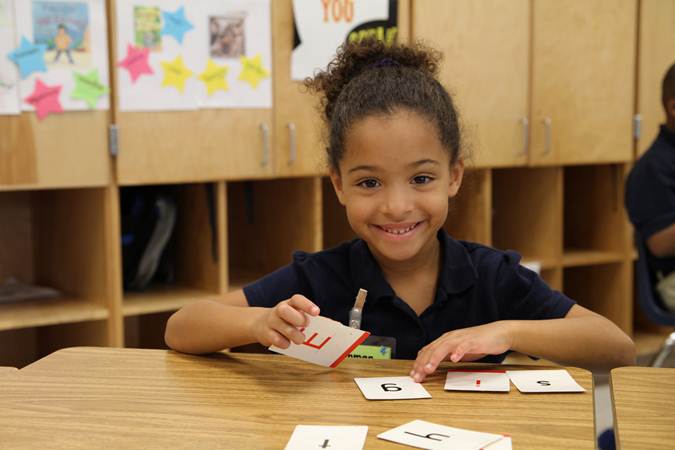 After the committee completed the main budgetary agenda, attendees yielded the floor to Victor De La Paz, Chief Financial Officer of NHPS. De La Paz presented some of the findings of Education Resource Strategies, a Massachusetts-based nonprofit that has been working with NHPS since last July to develop a five-year resource and financial plan for the district. The research presented, which comes from the second phase of ERS’s work with NHPS, focused on the district’s funding equity, or the fairness and efficiency of funding across the city’s different schools and student demographics.

Chief among the report’s findings were the wide funding gaps across NHPS, and the difference in per-pupil funding for K-8 schools versus the district’s high schools.

“What this means is that the gap between our lowest-funded schools and our highest-funded schools is wider,” said De La Paz. “You’re never going to see all schools funded equally, but to have a really wide distribution of funding is problematic.”

In New Haven, 41 percent of public schools receive per-student funding that is more than 10 percent above or below the district’s median amount. In comparison with what ERS calls “peer districts” — other urban school districts of similar composition, like Denver, Washington, D.C., Cleveland, and Newark — the variation of funding across New Haven Schools is significantly wider.

Carlos Torre, the president of the Board of Education, raised issue with comparing NHPS to districts in other states.

“I’m concerned comparing across state lines like we are here, because they aren’t working with the same legislators. State regulations are different,” Torre said.

According to ERS, some variations in per-pupil funding across schools can have positive effects, but only if these variations are deliberate and redistribute funds to “needier” schools. “Bad variation,” according to the report, is any unintentional inequity that moves funds away from schools with greater need.

Although De La Paz said it is at times hard to distinguish between intentional and unintentional differences in funding, the research did reveal one unintentional inequity in New Haven — that the concentration of low-funded schools is higher on the east side of the city.

Using Fair Haven School as an example, the report said that with an extra $1,500 per pupil, the K-8 school would be able to add roughly 19 teachers, reducing the student-to-teacher ratio from 14.9 to 10.9, or could provide 1.5 hours per week of one-on-one tutoring for students who are English Language Learners.

In order to address any issue of inequity, ERS relies on a system of “weighing” students by need, giving a higher dollar amount to students who fall into needier categories, including those who are English Language Learners, students who qualify for special education and those who live in poverty.

Some attendees, however, voiced concerns with this methodology.

“There are some very troubling assumptions that ERS has made,” said Chris Willems, a science teacher at Metropolitan Business Academy, located on 115 Water St. “In particular, the per-weighted-student amounts are troubling.”

According to Willems, the official numbers do not represent how many students require special attention. He said that sometimes students who might qualify for special education programs go unidentified.

While De La Paz acknowledged the difficulty in evaluating student need, he underlined the importance of adopting a district-wide standard for weighing students.

“As someone who grew up both ELL and poor, it’s hard for me to tell which is heavier,” said De La Paz. “Maybe we need to put a weight on single-parent households, or maybe we put a weight on a kid growing up in a high-crime neighborhood. There are many different ways to factor it, but the bottom line is we don’t have one single way of coming up with an amount.”

“We do need to look at this on a deeper level,” said Board of Education member Alicia Caraballo.