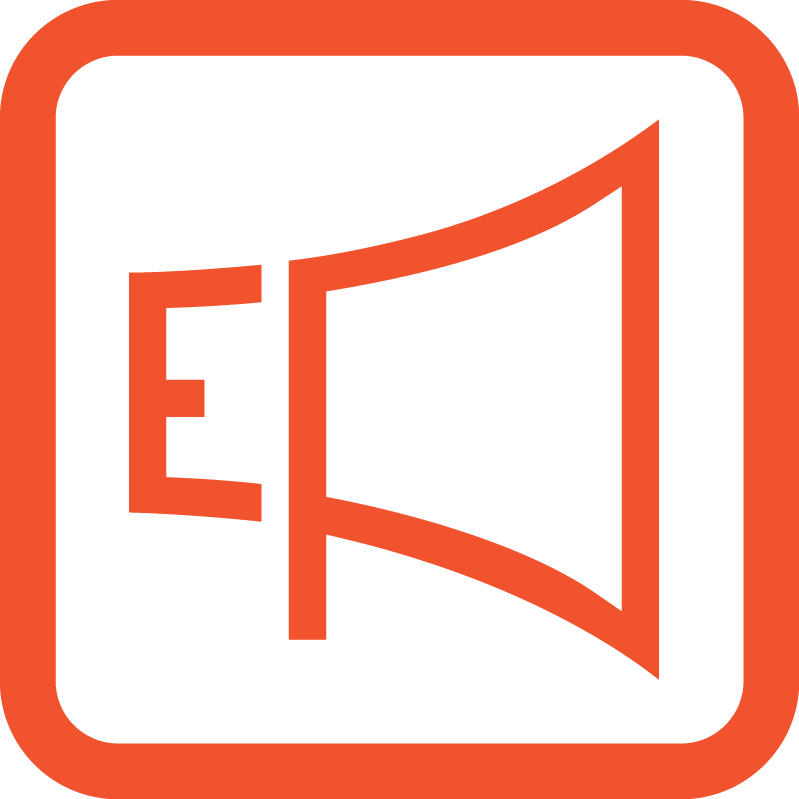 You hear a lot these days—especially in the Trump era—about how broken, antiquated and  just generally messed up public education is in our country. Just last night, U.S. Secretary of Education Betsy DeVos declared that she’s ready “to drag American education out of the Stone Age and into the future.”

I’m not sure where Betsy’s getting her information. One public education system she’s spent a lot of time around is Detroit’s. Now there are a lot of things wrong with Detroit’s public schools, but they ain’t Stone Age.

With DeVos’ influence and money, that city has brought modern “free market” principles to its school system, which has created such a New Age mess that it’d be hard to blame Detroit families for pining for the Stone Age.

And there’s plenty that’s working in public education, particularly here in Colorado. The latest evidence is a new report from Education Resource Strategies (ERS)) on the systemic improvements and student-achievement gains in Denver’s public schools over the past decade. It cites four decidedly non-“Stone Age” innovations that stand out: leadership development, teacher development, choice expansion with quality control and strong school support.

And the ERS report states:

Denver Public Schools (DPS) provides an inspiring example of the power of a long-term, integrated approach to district transformation. Over the last decade, DPS became one of the fastest-improving large districts in the country, achieving significant improvement across all student subgroups. It accomplished this by taking on big changes, redesigning each part of the system, and focusing on continuous improvement at all levels.

DPS has had two superintendents over the past decade: Michael Bennet, who left in 2008 when he was appointed to the U.S. Senate, and now Tom Boasberg, who kept the district headed in the same direction and stepped on the gas a little harder. (I worked for DPS from 2009-14.)

That continuity has been a key to Denver’s progress, as the ERS report notes. And it’s a testimony to the leadership skills at the helm.

“Change takes time,” Boasberg says in the ERS report, “coupled with a willingness to listen, learn, admit you’re wrong, and make changes as you go forward in the approach you’ve taken.”

An original version of this post appeared on Colorado School Talk.