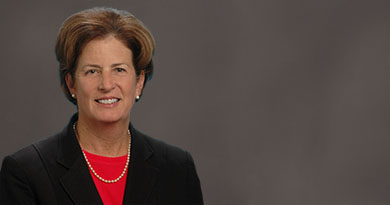 Ann Blakeney Clark brought a quarter-century of experience in Charlotte-Mecklenburg Schools to her role as school district superintendent. Clark has held a variety of teaching and administrative positions in CMS since joining the district in 1983 as a teacher of behaviorally and emotionally handicapped children.

In addition to her work with CMS, Clark serves on multiple community boards, including A Child’s Place, Girls Scouts, Renaissance West Community Initiative, Teach for America, Girl Scouts and E2D.

Her achievements in education and the community have been widely recognized. She has been named a Broad Superintendent Fellow, Charlotte Woman of the Year, the Thomas Jefferson Distinguished Alumnae Award from University of Virginia, National Principal of the Year (1994) and honorary degrees from Davidson College and Queens University.