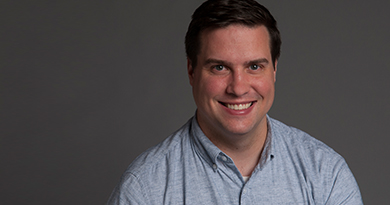 Rob serves as a member of the School Design practice area, which trains and supports principals with the deliberate organization of their school’s resources—talent, time, money, and technology—to optimize student outcomes. Over the last six years, he has supported principal cohorts in several districts, including Charlotte-Mecklenburg Schools and Indianapolis Public Schools. Rob is currently assisting Indianapolis Public Schools as they transition to a student-based budgeting system and increased principal autonomy. His previous experience at ERS included working with the State of Georgia on their Race to the Top Resource Allocation project, which conducted an in-depth analysis of resource use across five school districts.

Formerly, he spent two years teaching 8th grade pre-algebra in Greenville, Mississippi. During that time, he also served as a coach of the middle school football team and worked in the after-school program tutoring children. After teaching, he earned his master’s in public policy from the Gerald R. Ford School of Public Policy at the University of Michigan.

Outside of work he enjoys experimenting in the kitchen, particularly when making ice cream and other sweets. He also finds time to catch baseball games (go Tigers!) whenever he can and follows all things relating to Michigan football.