“Our work with ERS has empowered us to truly own our strategy as district leaders and become better partners to the schools we serve.”
John Scanlan
Chief Financial Officer, Cleveland Metropolitan School District 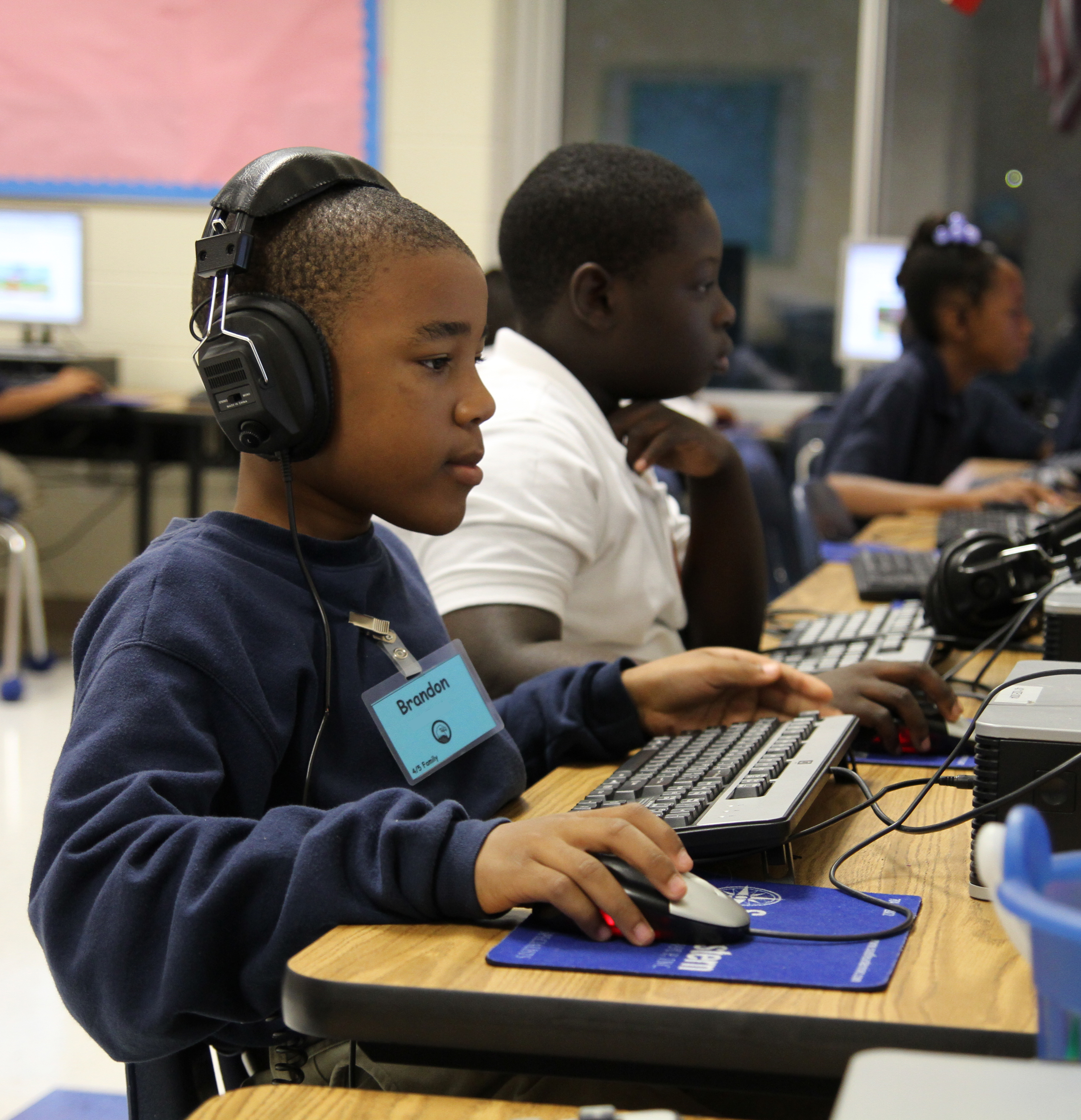 Learn about all our district partnerships on our District and State Partnership webpages.

Cleveland Metropolitan School District was in crisis. It was 2013, enrollment was down 40% over the past 10 years, student achievement was behind most of the state and the district faced a $63M deficit. As a response, the district—with the support of local and national philanthropists, including the Cleveland Foundation, the George Gund Foundation, and the Michael & Susan Dell Foundation—launched the Cleveland Plan in 2012. It was a radical, comprehensive district transformation to a “portfolio model,” in which schools are given more autonomy over their staffing, budgets, scheduling, and curriculum, in exchange for high accountability for performance.

HOW DID ERS HELP CLEVELAND’S PLAN?

ERS helped the district translate the plan into realistic and informed action. Our analysis provided data and recommendations to fully understand the resource implications associated with the plan, as well as guidance for implementation.

Although there is still much work to do, Cleveland has made measurable progress since 2012. In 2015, district enrollment increased for the first time in 30 years and has remained stable since. Graduation rates were up 20 percentage points between 2010 and 2017, and CMSD has shown stronger improvement than Ohio’s other urban districts in K-3 literacy.

Specific outcomes that ERS work has influenced include:

From the ERS Strategic Resource Map

91% of participants said that ERS support gave them a much deeper understanding of strategic school design. Quotes from principals include:

“My school’s schedule is now centered on what students need instead of adults.”
“This process is empowering, and it’s good to know someone is listening to us.”
“Now I don’t have to call central to beg for money; I can just make decisions.”
“This process has been richer and deeper than any [planning document] I have ever written.”
Next Story >